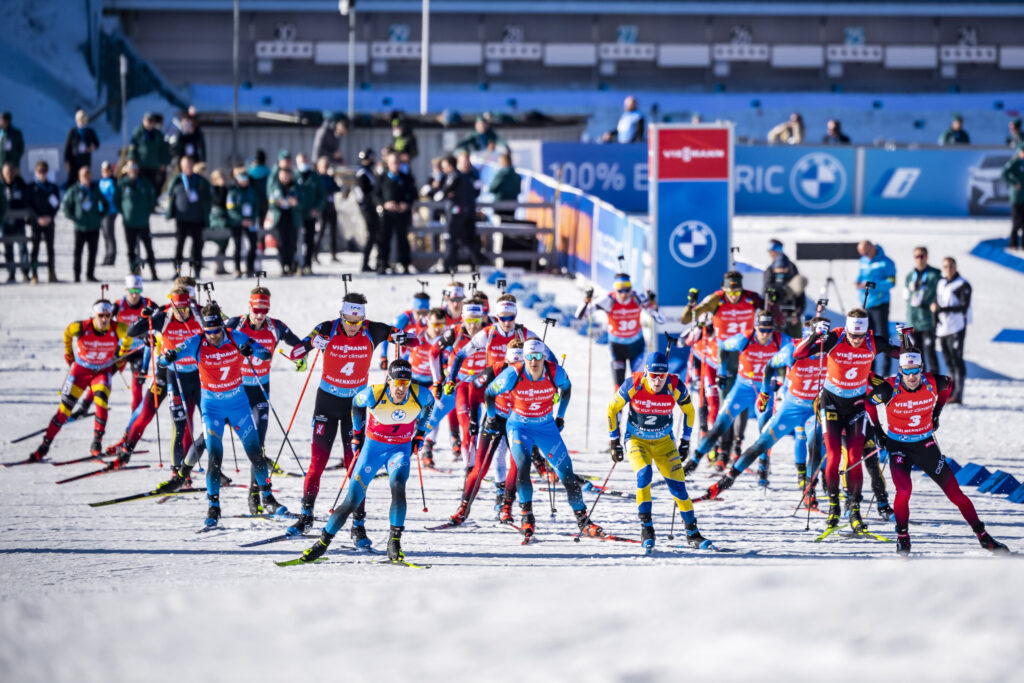 Atmospheric festival at the end of a memorable biathlon winter

Skiing competitions at the legendary Holmenkollen are always something special. This is true for the Nordic skiers as well as for the biathletes. And when you add to that the fact that, for the first time in years, there are crowds of people along the course and in the stadium, and the spectators make a pilgrimage in bright droves to the local mountain of the capital Oslo to watch the best skiers at work, then there's nothing standing in the way of a festival.

And so the final in Oslo became a furioso - peppered with great performances. There was perhaps the all-important success of Erik Lesser. The German, who had announced his retirement from competitive sports at the end of the season after the Olympic Games, wanted one more time - and because the form was right, the Thuringian won the pursuit race, was allowed to climb the top step once again in the sunset of his career and even shook the hand of Norway's King Harald V. afterwards. A running career cannot end more beautifully. Even serial winner Johannes Thingnes Boe, who had ended his season after the Games and had climbed up on the plaice as a spectator, applauded. Boe watched how Quentin Fillon Maillet snatched the big globe of the overall World Cup winner - completely deserved, because the Frenchman was indeed the measure of all things in this winter's World Cups, Boe experienced how the dethroned defending champion Tiril Eckhoff once again impressively underlined her late form with two day victories, how the men Bakken and Laegreid once again provided for an exciting sprint on the last day. And because the French Justine Braisaz had decided the women's mass start race in her favor, the final competitions above Norway's capital also reflected the course of the season very well. Norway, France and Sweden were the dominant nations this winter. No wonder, nothing new. But impressive in its consistency. In addition, there are of course individual outstanding athletes, Lisa Theresa Hauser, for example, the Austrian or Denise Herrmann from Germany, until the exclusion of her country also Dzinara Alimbekava from Belarus, Dorothea Wierer from Italy or Marketa Davidova, the Czech. In the men's event, the balance of power was even clearer. Only Sebastian Samuelsson, the strong Swede, was able to penetrate the Norwegian-French phalanx, which would have been even clearer if the younger of the Boe brothers had not subordinated everything to his big season goal Beijing this winter and almost neglected the World Cup a bit. Brother Tarjei held his own with sixth place overall. And what else? The best DSV starters followed in eighth place with Benedikt Doll, Erik Lesser was tenth after his impressive post-Olympic finish and Johannes Kühn finished eleventh.

If you look beyond the sporting horizon, you have to realize that the Olympic winter was also marked by the pandemic. Empty stands, many athletes who were unable to compete due to Corona and had to endure longer breaks from competition. And then the Ukraine war pushed the sport completely into the background. Therefore, the only hope for the coming winter is hope for peace, hope that the starting fields will fill up again and hope that there will be a winter without Corona. However, it is not quite clear yet where the inclined TV viewer will be able to admire the first part of the new season, the highlight of which will be the World Championships in Oberhof, in November and December. Because king soccer makes itself broad on the television channels and there all other kinds of sport must probably give way. Whether it will be on the Internet, on special-interest channels or whether a time slot will be found after all - we'll see. 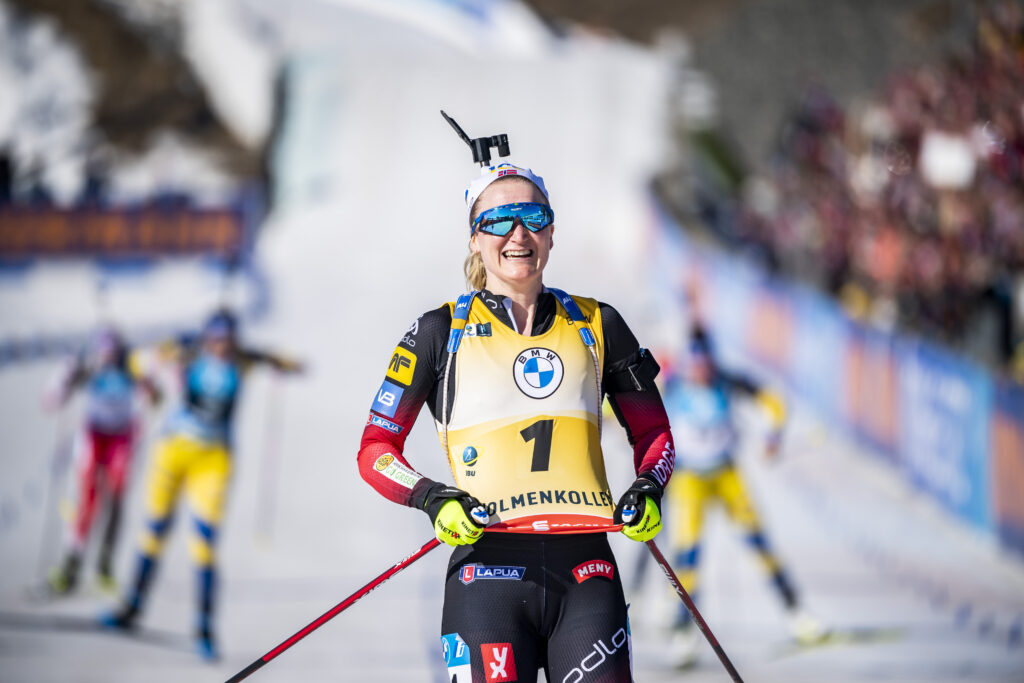