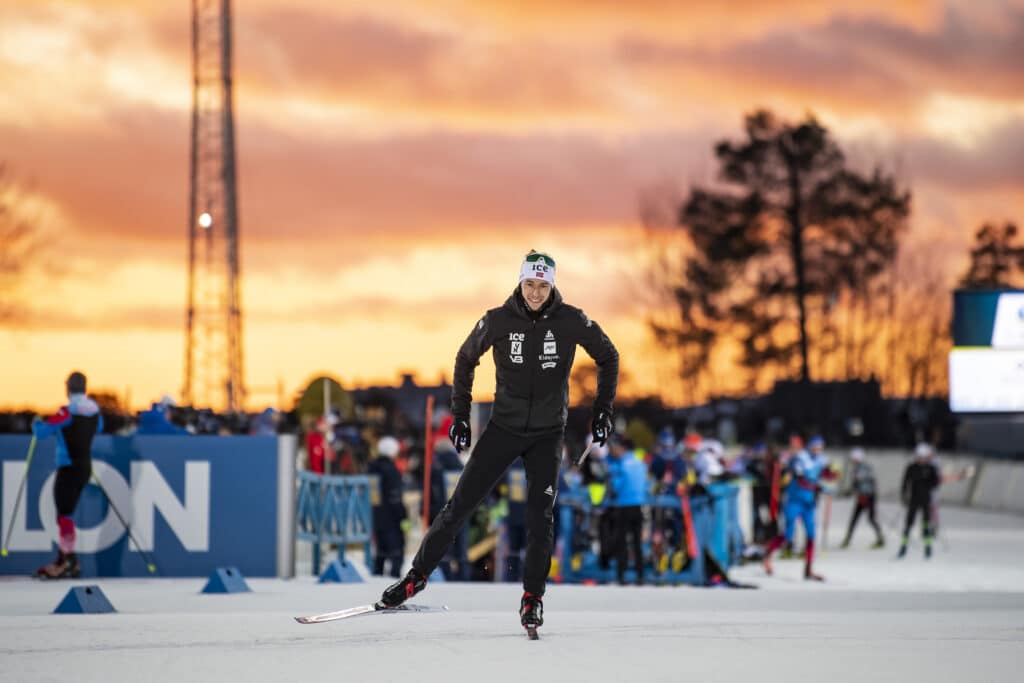 The start of the biathlon season

Actually, the season opening 2021 / 2022 of the ski hunters in the Norwegian Sjusjoen already took place. A kind of location determination on the coming winter, there provided however not the favorites for furore, but the athletes from the second limb - the IBU - Cup. Who will be the big favorites in the Olympic season in the women's and men's events - it is impossible to say at the moment, especially since a handful of athletes are eligible to win the overall World Cup as well as the small crystal globes. Likewise for GOLD, SILVER and BRONZE in Beijing.

Tiril Eckhoff's total dominance from the 2020 / 2021 season is giving the competition something to think about when the World Cup season starts in Östersund in a week's time. However, there are several women, including teammate Marte Olsbu, who could challenge her for 1st place, but they will have to make great strides to do so. Beyond Marte Olsbu, other challengers are lining up as well:

Hanna Oeberg, Dorothea Wierer, Franziska Preuss and Lisa - Theresa Hauser are all strong enough to challenge for supremacy should Eckhoff weaken. Eckhoff set the bar extremely high last winter, achieving an impeccable record of thirteen victories in one season and also winning gold four times, as well as silver and bronze once at the World Championships in Pokljuka. So it will be hard to top this.

Anyone speculating these days about which athlete will dominate the World Cup season is likely to end up with a Norwegian or Frenchman. If you consider that in the top ten of the overall World Cup ranking last season there were four Norwegians and three of their French competitors, then you can hardly be wrong with this tip. These seven athletes are joined by Sweden's Sebastian Samuelsson, who has the chance to break through the phalanx.

So the new season starts with the Norwegians Johannes Thingnes Boe, his brother Tarjei, Johannes Dale and last season's high-flyer Sturla Holm Laegreid, who will once again have to deal with Quentin Fillon Maillet, Emilien Jacquelin and Simon Desthieux and will fight for supremacy in the biathlon. Not to forget Jakov Fak from Slovenia and Alexander Loginov from Russia, who are always good for a surprise on a good day.

An important factor for both the men and the women is Beijing 2022, the Olympic Winter Games that eclipse everything else every four years. All athletes are fully focused on these two weeks in February and so some may skip one or the other World Cup race, only later in the season to peak form and the familiar spectre of injury or illness will be even greater as a surprise factor.

So anything is possible in this special season. Like an athlete who unexpectedly delivers the season of his life and again makes the old biathlon wisdom true:" It's biathlon, anything is possible." We are excited about what awaits us this season, but it will be exciting in any case.