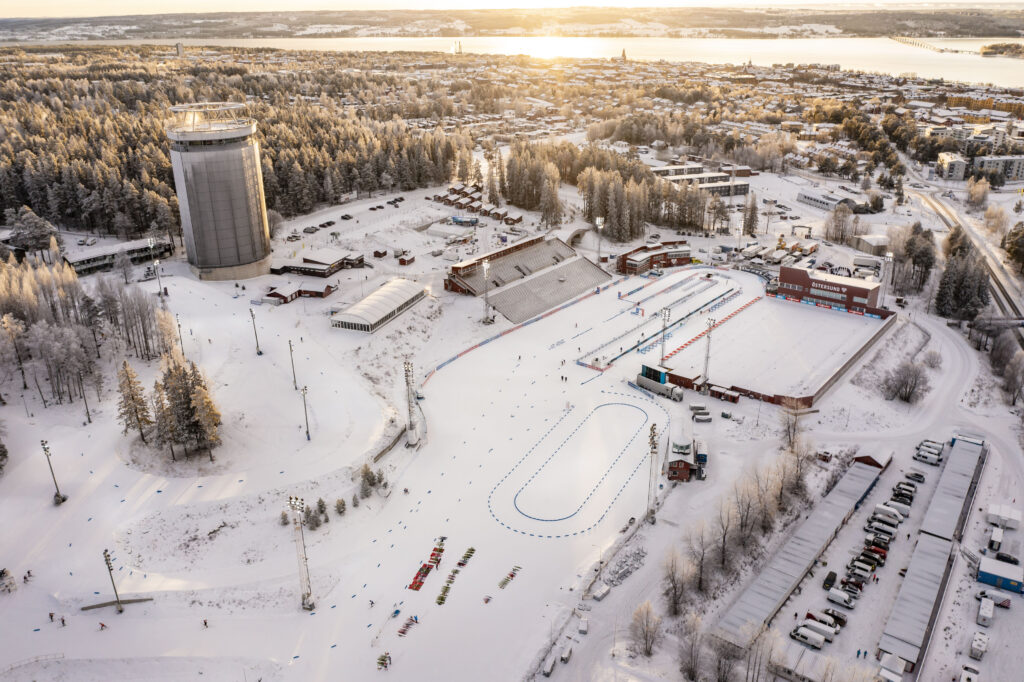 Anyone who switched on the TV during the first Advent weekend noticed, at the latest when zapping on the remote control - winter sports are back in full swing. And from a German point of view, it is extremely successful. Whether in bobsledding, skeleton, luge, alpine skiing, Nordic skiing or biathlon - wherever you looked, athletes with the eagle on their chest managed to draw attention to themselves with top places, jumps on the podium or even World Cup victories. Almost everywhere, a nearly brilliant start into the Olympic season was achieved. The triple triumph of the Nordic combined athletes in Ruka, Finland, was practically just the cherry on top of the cream cake, because regardless of whether it was Hennig or Geiger, Eisenbichler, Althaus or Herrmann, Baumann and Berreiter, Ludwig or Friedrich, wherever it said Made in Germany on it, there was quality in it.

So all is well? Unfortunately not! Because also in the season 2021/22 a winter is to be expected, which stands in the indication of the Corona pandemic. In Sweden and Finland, also in Canada and Russia, fans were allowed to be on tracks and lanes. But it won't stay that way. Because at the latest when the World Cup caravan stops in Central Europe, the stadium gates will remain closed. In Klingenthal, the hosts hope that despite the highly dramatic infection situation, the ski jumping competition can take place at all, the same applies to the bobsleigh pilots and skeleton in Oberhof they pulled the ripcord last week and decided (in wise foresight) not to allow any spectators. The same applies to the World Cup in Hochfilzen. And in view of the pandemic situation, it is to be feared that the plug will soon also be pulled on spectators at Ruhpolding, the Four Hills Tournament, the Biathlon World Team Challenge at Schalke, Ruhpolding and the winter sports centers in France, Switzerland, Italy, the Czech Republic and Poland. Which would be a shame. And it would also be an economic disaster, especially for the host clubs and associations. Take Oberhof, for example: In January 2021, the place was closed, and a year later it was closed again. But the Thuringians would be urgently dependent on the revenue, because the money earned from the World Cup is traditionally used to finance many things across the board - from junior competitive sports to the budgets of clubs that help out and investments in their own club. The situation is no different elsewhere. And that's why, in 2021/22, many of those responsible have worry lines written all over their faces. Even if the winter season kicked off with a perfect score.